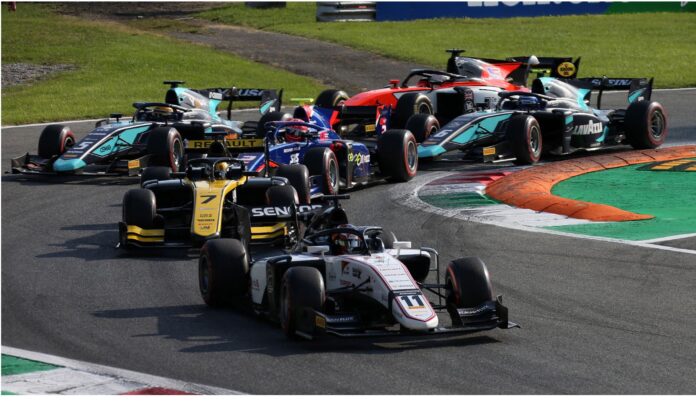 With eight races left, Verstappen, who finished 19th out of 20, is 93 points ahead of Perez and will be going for his 10th victory of the year on Sunday.

Max Verstappen of Red Bull, who is currently leading the Formula One championship by a wide margin, was forced to withdraw early due to a gearbox issue as George Russell and Lewis Hamilton led a Mercedes one-two in the opening practise for the Dutch Grand Prix on Friday.

Carlos Sainz of Ferrari finished third on the timing screens, followed by Lando Norris and Daniel Ricciardo of McLaren in fourth and fifth, respectively. Charles Leclerc of Ferrari finished sixth, 0.672 seconds behind than Russell. Red flags were issued 10 minutes into the practise and after only seven laps, ending the run of home favourite Verstappen, who won from pole position last year and was making his world championship debut in front of a crowded grandstand. Over the radio, he informed his race engineer that “the gearbox went out.”

As he transitioned from fourth to fifth, we lost momentum, according to team manager Christian Horner. “In order to finish it in time for the following session, we must act swiftly.

Sergio Perez, another member of Verstappen’s Mexican squad, ran wide onto the grass and finished only seventh, while Fernando Alonso and Esteban Ocon, driving Alpines, finished eighth and ninth. “Nothing particular; just trying to find a balance. There were a few aspects of the car that Sergio Perez, who typically feels his way into a P1, wasn’t happy with, according to Horner. Alexander Albon from Williams finished in the top 10.

With eight races left, Verstappen, who finished 19th out of 20, is 93 points ahead of Perez and will be going for his 10th victory of the year on Sunday. For the most recent developments, visit comingsoonnews.com!!!!